Washington University in Saint Louis is a distinguished research university regularly educating more than 15,000 students in 90 different majors and disciplines. But when the COVID-19 pandemic arrived in the United States and the wave of shutdowns began, it’s campus became a shuttered series of halls, classrooms, and dorms.

But more than disturbing classes and plans, the shutdowns threw many into financial distress. Without campus housing some students were left scrambling for a place to stay. Without work-study or local part-time jobs, others were struggling to cover day to day expenses. It became apparent quickly that the university needed to find a way to support these students in a new way. University leadership began pulling together a team to launch a COVID-19 emergency relief fund.

“My boss [the provost] called me Thursday night and was like, “Is this something you can do?’” says II Luscri, the university’s Assistant Vice Provost for Innovation and Entrepreneurship.  “The reason I got called for this was that the program would include a fund supporting both undergrad and graduate students, but the financial aid offices for graduate and undergrad programs  all operate differently. The thought was that someone from the provost area could address all. Innovation and entrepreneurship is the name of our game. When it comes to the university needing to innovate quickly, they often call me up. And so I spent Friday trying to figure it all out.”

Luscri worked with his team and consulted other faculty across the university, attempting to break the launch of the entire program into smaller pieces and tackling them in a chronological way. With the first thing being the intake -- getting applications in --Luscri began brainstorming the university software that might help them collect applications and manage the incoming data, but all had limitations.

“We were going to use a basic survey form, but as I really started to talk with our university administrators, I realized that in the intake process, we would only be able to get so much information from the students. We wanted to prioritize students who were on Pell grants, were first-generation college students, and those with high need. If we relied on the students to share that, we may be missing pieces. It became clear there was going to be information we’d have to add to the applications from other databases within the university.”

Realizing he needed more than countless spreadsheets, he reached out to an old connection, WizeHive founder Mike Levinson.

“I knew Mike from a panel we had both done at Villanova,” says Luscri. “We were both Villanova guys and I knew about the product. So I found the website, watched a few videos, and emailed him -- at 4 am in the morning.”

Levinson saw the email that Saturday morning and forwarded it to others in the company, including the head of the implementation team. By Monday morning, Washington University at St. Louis had a workspace live.

“I really can’t say enough about what WizeHive did for us. When Mike got back to me the team had already started working on it. We were ready to go on Monday morning to satisfy this immediate need that our students and faculty were facing because of COVID. There’s no chance on the planet we would have the success and equity we were able to bring without the team and the platform.”

With a technology solution in place, Luscri now had to determine some of the finer details.

“I had some ideas, but on Monday I met with some advisors and deans to get feedback on my ideas. We decided that every application would be seen by four different people. Those who got funding were seen by at least six. We created a system where we had volunteer assessors who used review portals to categorize high, medium, and low priorities. High and medium moved on to academic deans,” Luscri explains. “Tracking that all in Excel would have been a nightmare. With Zengine we created folders for all these levels and assigned the reviews quite easily."

Washington University in St. Louis was funding people within 2 weeks of that first communication.

“Our approach ended up being that I sketched out what I thought would make sense, and in real time we got the airplane in the air. By the end, we were then able to make sure we had the safety systems and fuel and how to land.”

The university’s crisis response fund launched to great response. In fact so much so that the university then ran a second wave of funding, now including support for staff, and was able to manage it even more easily now that they had a refined process and a few weeks of experience within the Zengine platform. In all more than 700 individuals received grants totaling more than half a million dollars.

Washington University at St. Louis went even further, making sure students who had already invested in housing, meal plans, and parking, or were owed funds through a federal work study program, were all credited appropriately. “This all came from lists from different places around campus,” says Luscri. “With Zengine we just created new fields on application records and imported the data.”

It was a fast and furious onboarding process, butLuscri says it was amazingly smooth as well, in no small part thanks to the team at WizeHive.

“There are just incredible people at your company. And because of that, it ultimately means more students being able to receive funding.” 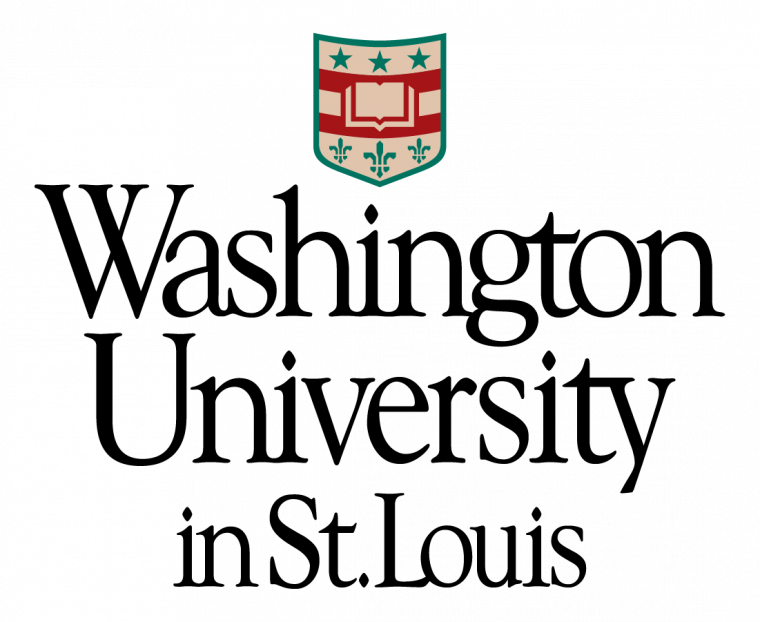 “Think about your program from a holistic perspective. Think through the different components. Try to consider all the data you will want to make decisions, and the best way to go about getting that data.” 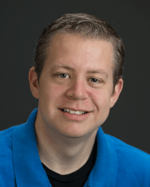