Continual improvements to further connect directly with the community.

The Episcopal Diocese of New York has always been a community - a united group of churches, clergy, and laity across 10 counties. But in 1996 in an effort to do even more, as well as order to bring transparency and professionalism to the church’s charitable giving - Episcopal Charities was founded. An extended, giving arm, Episcopal Charities focused on providing philanthropic granting and community outreach throughout the diocese.

“We do funding across the board,” says Emily Collie-Beard, the organization’s Associate Director of Programs and Volunteers. “We look at all programs so long as they have connection to a congregation in the diocese and are non-sectarian. We work on feeding programs, after school arts and enrichment, summer camp, immigration issues, shelters, and more.”

Episcopal Charities spends much of its efforts partnering with local, on-the-ground organizations and funding their programming through grants, through which they are able to work to transform the lives of over 1 million people per year. Programs must apply through one of three grant umbrellas -- basic human needs, youth opportunities, or program investment -- and undergo site visits as part of the review process.

The organization came to WizeHive in 2016 as their program began to rapidly expand, looking for a way to streamline their review process.

“As our programs grew, so did the volume of people working throughout the process,” says Patrick Bergquist, Director of Programs. “When we began to need the advisory board to visit 60-plus sites, trying to log that and communicate their findings through Excel -- it was just not a good use of time. We want to do as much as possible. Technology helps us spend less time with administrative work like that and more time working with our programs to have the transformational impact we want them to have.”

Episcopal Charities started using Select, WizeHive’s original grants management system, to shift focus from paperwork to strategic planning. While it made a world of difference, as the organization continued to grow and technology continued to innovate, the team started to want more from their platform.

“We were finding Select to feel clunky, the interface was not as appealing, and it was hard for us to export data to run the requests we needed,” says Collie-Beard.

Advancing and improving together

And so when our Implementation team reached out to introduce to Episcopal Charities staff to Zengine, WizeHive’s next generation platform, they were intrigued. And after a few demonstrations, they were ready to upgrade.

“One selling point was just the interface - it’s more intuitive and user friendly,” shares Collie-Beard. “Zengine makes a lot of things much faster, like pulling individual documents or reports, or running a search for what you're looking for.”

In addition to the internal administrative advances, Zengine’s ability to even further improve the advisory board’s review process sealed the deal. “The  ability to capture data with our advisory committee with the review portal has transformed our grant cycle. Auto assigning reviews by region, or choosing specific applications to assign to particular people has been a real lifesaver.”

At the end of the day, some of the biggest return on investment has been allowing the Episcopal Charities staff to focus their attention on important work technology could never replace -- connecting with charities, strategically planning programming, and providing great impact to the communities they serve.

“My predecessor would spend hours upon hours connecting the advisory boards with programs, and seeing the chains of emails was overwhelming,” says Collie-Bard. “With Zengine we can connect them almost automatically, whereas before it took weeks. With Zengine I'm using that time to be out touring and connecting with our programs -- not stuck in front of a computer.” 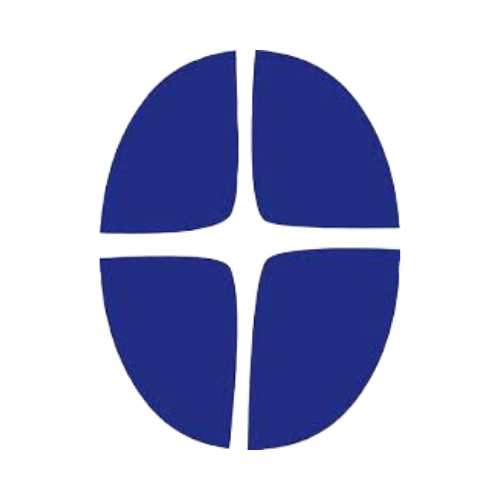 "Work with an organization that truly understands your scope of need and can offer you appropriately tailored tools. Oftentimes smaller nonprofits in particular don’t have the resources to investigate tech well, and just go from word of mouth or work with systems that are overbuilt for what they need to do well. They spend so much time trying to work within systems they will never master and waste so much time and energy. The great thing about WizeHive was how they worked with us and understood our needs." 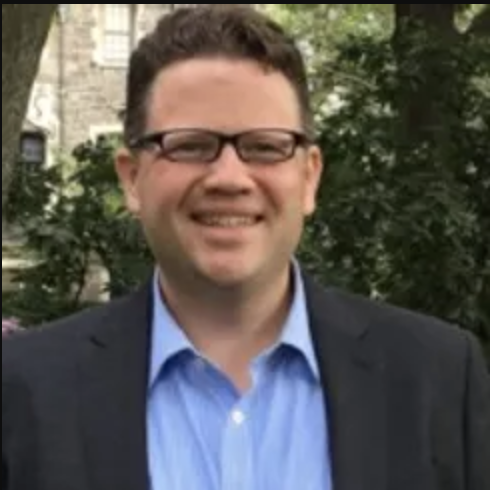