Supporting and recognizing excellence in innovative education and academic pursuits.

The Elkhorn Public Schools Foundation was founded in 1983 with a mission of hope. With the school district facing dwindling state aid and the local economy struggling, there was always more to be done than there was money for. The Foundation was set up as a parachute -- an effort to keep the education of the children of Elkhorn, Nebraska paramount despite the financial crises surrounding them.

Thankfully, community support was strong and contributions grew steadily. Within the first ten years the Foundation was able to grow its assets 12 times over, and today manages programs for classroom grants, continuing education for teachers, support of local families in need, before and after care for young children, and awards more than $400,000 in college scholarships annually.

A focus on furthering education

With 68 scholarship offerings, 50 different review committees, and application nuances, it was clear they needed a flexible system. This quickly narrowed down the list of vendors, removing those with standard, uneditable processes; but there was a world of possibility when the team connected with WizeHive.

WizeHive worked with the Foundation to develop a streamlined process over the course of a few weeks, getting the new system online and live in time for the launch of the 2016/2017 cycle.

The result was a streamlined process for students, enabling them to enter their core information once and reuse that data for multiple scholarship applications. In fact, the new automated process resulted in increasing the total number of applications by 25% and doubled the number of scholarships that some of the students applied for. The new system also helped high school guidance counselors by allowing them to access a student’s main record just once, attach their transcript, and then have that transcript attach itself to all of the student’s individual applications. The Foundation staff saw benefits in tracking data and making the applications available for review online which eliminated the time-consuming process of creating review packets for each reviewer on each committee.

"Since everything was tracked within WizeHive, it was easy to log in at any point and see the status of an application and all its pieces in just a few minutes. I also could easily download reports into Excel rather than create them manually," says Genice Chochon, Scholarship Coordinator. “The WizeHive team spent a lot of time with us understanding how our program worked, and they helped us come up with an online platform that accommodates what we wanted.”

“Zengine has been invaluable to our process,” agrees Kristina Werner, the team’s Scholarship Assistant. “It’s efficient and easy to use. It’s a smooth running, very valuable tool - not just to us, but for the applicants applying and our donors. It’s been fantastic.”

The Foundation has seen even more growth since onboarding with WizeHive in 2016. It’s a testament to the generosity of their community, and the scholarship program has been sustainable in part because of the adoption of the Zengine platform.

Those 1200 scholarships the team was struggling with during the 2015/2016 has grown to 2600, and the total scholarship dollars awarded has doubled.

“On average we’ve been adding seven new scholarship donors per year,” says Chochon. “What we like about WizeHive’s platform is that it’s one big database. We've been able to customize the system as we grow and change. Donors come in to start a new scholarship, and they are really impressed by our system. It’s an easy process to set up their scholarship according to their wishes and incorporate it into the Zengine platform.”

The Foundation team was particularly glad they had an online system this past year, as they, like school districts around the world, went into lockdown during the COVID-19 pandemic.

“Thankfully we were easily able to complete the scholarship selection process because the applications were all online,” says Chochon. “We were so grateful to have the WizeHive team working with us so that we were able to provide students with scholarship opportunities at a time when they were experiencing so much turmoil and uncertainty.”

And the growth will only continue. The Elkhorn Public School District opened a third high school in 2020-2021 with no seniors attending in the first year. The Foundation team will be working with WizeHive and their donors to provide scholarship opportunities to all 3 high schools’ seniors graduating in 2022.

“I can’t even imagine trying to manually manage our scholarship program like we were doing before we partnered with WizeHive,” says Chochon. “There is no way we could have grown like we have over the past 5 years. You have set us up to be successful.” 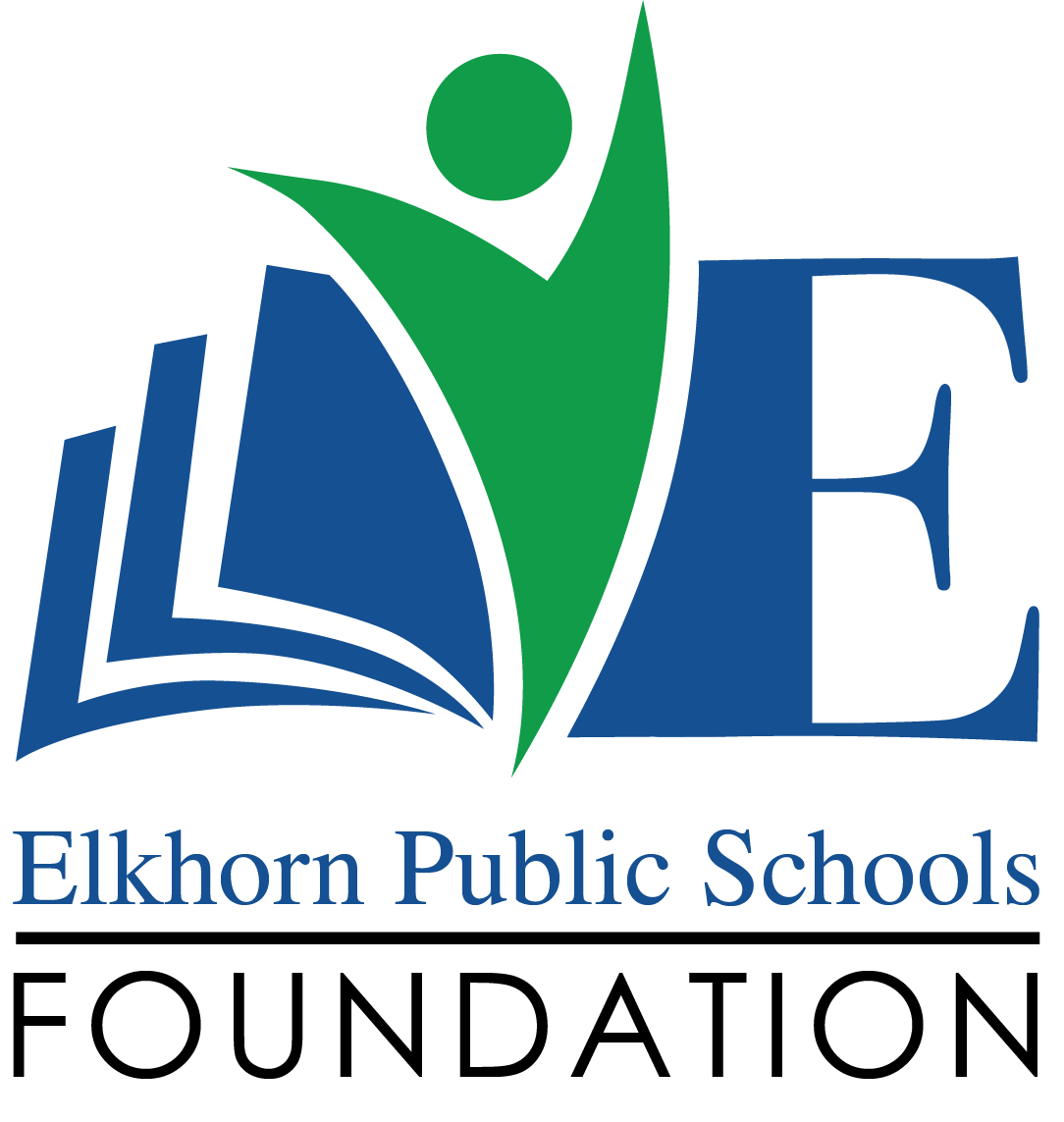 “I recommend that you take some time to document your existing process for awarding scholarships or grants. Identify areas that you would like to automate. Think about what you like and don’t like about your current system. Think about what you want out of your new system and take into consideration that your needs may evolve over time. Do you want a partnership with a vendor whose system is adaptable as you grow? If so, I highly recommend WizeHive!” 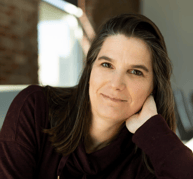