In 1994 Dr. Ben Carson and his wife, Candy, read a worrisome report. A research study on K-12 education in developed countries placed the United States at #21 -- out of 22 countries.

Alarmed at this low ranking and fueled by the belief that education should be encouraged and celebrated, Dr. and Mrs. Carson founded the Carson Scholars Fund.

“They wanted to start a program that would reward academic excellence and recognize the kids who were doing well in school and giving back to their communities,” explains Lacey Richards, Scholarship Director.

Scholarships were awarded for the first time in 1996 with the fledgling program honoring 25 young students. As of 2020, more than 9,300 scholarships have been awarded across the country. Scholarship winners have attended more than 780 colleges and universities, and have received more than $7.6 million in scholarship funds to help finance their education.

The Carson Scholars Fund scholarships are $1,000 and awarded each year to students in grades 4-11 who excel academically and have demonstrated commitment to community service. In a nod to Dr. Carson’s feeling that honor students should be celebrated for their achievements in the same vein that athletes are, winners are also gifted an Olympic-sized medal and a trophy for their school to display.

In 2000 the organization expanded their efforts, launching the Ben Carson Reading Project. “After some reflection, [Dr. Carson] recognized that reading was always a big part of [his] own young academic career,” says Richards. “He was not originally a great reader, and his mother made him do weekly book reports to encourage him. Reading was such an important part of his life that he wanted to share that with today’s kids.”

The Ben Carson Reading Project establishes reading rooms in elementary schools across the country - spaces designed to be welcoming, fun, and to expose children to the joys and benefits of reading simply for pleasure.

As the scholarship program grew and more and more applications came pouring in, the program team began to struggle with the amount of materials they were juggling.

“The program was growing rapidly, and the volume of paper applications became a lot to handle,” says Richards. “The director at that time wanted to switch to an electronic system to ease the smoothness of the program, make it easier for the staff, volunteers, and students.”

The Carson Scholars Fund began researching options, and connected with WizeHive, implementing the original Select system in 2012. It was a major step forward, allowing for online applications, electronic reviews, and cleaner communications.

But as technology advanced, Richards and her team began to want more. In particular, they craved an easier way to support their nomination process. With the scholarship program, interested students need to be nominated by an educator at their school. Once nominated, the student is invited to complete their application, which is then reviewed by their principal.

“We would often have students completing their application right at the deadline, and then the next day I’d have to prepare the workspace for principal verification. That took a lot of time, and then principals only had a short amount of time to complete their review. It was hectic, and a lot of people forgot.”

So when WizeHive’s current platform, Zengine, launched, the team was excited by the newly expanded capabilities.

“With Zengine we now can do application submissions and principal verification on a rolling basis. And I love it. Everything is much easier.”

Richards also benefits from Zengine’s ability to link forms and files within the system.

“What I also find incredibly helpful is filtering to display data. It’s something I use very frequently to pull different reports and see the information I need in that moment quickly.”

Improving experience for all constituents

In addition to time savings for the internal staff and a smoother process for both students and principals, the switch to Zengine has also improved the review process once applications are verified. The Carson Scholars Fund has different committees dedicated to reviewing and scoring the applications of elementary, middle, and high school students, and with automatic assignments the correct applications could be sent to the correct reviewers seamlessly based on a student’s current grade.

“We’ve gotten some great feedback from our reviewers,” says Richards. “Many of them have been with us for years. They’ve scored hard copies, then on Select, and now on Zengine. Their feedback has all been very positive. They especially love having the side-by-side view, with the application on one side of the screen and their feedback on the other.” 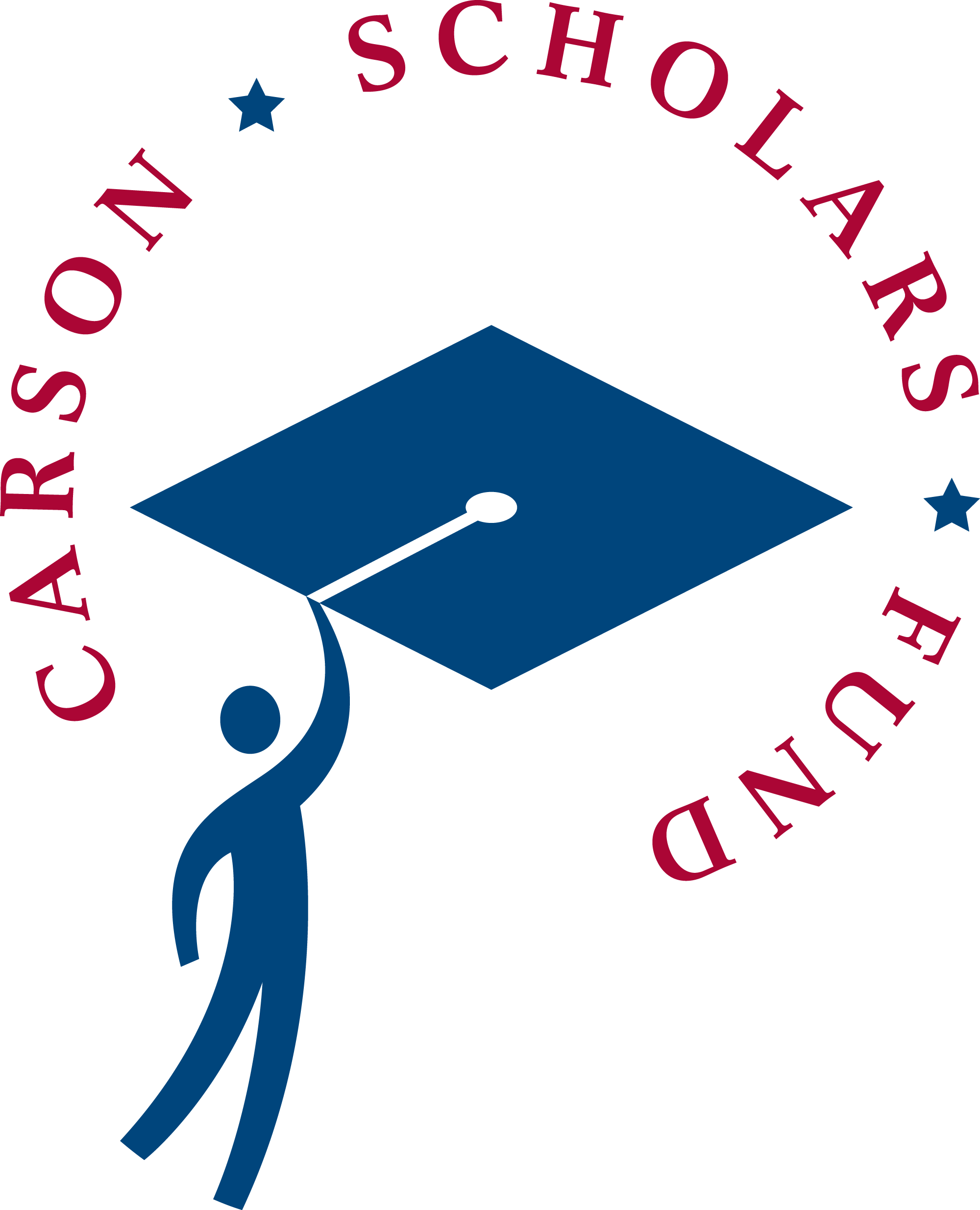 “To successfully manage work in Zengine understand how it works and how the data is connected, it helps to start from the beginning and set it up with your Implementation team. Ask a lot of questions and make sure it's set up how you want it to be set up for your organization.” 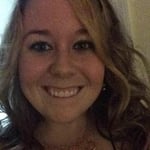