A lack of internal resources and a variety of programs and processes to manage left the Texas Tech University team ready for change.

That’s what Texas Tech University reviewers had to say about the adoption of Zengine for their awards and grants management processes.

With two graduate student programs, two awards (Chancellor's Award and Departmental Teaching and Excellence Award), a Teaching Academy membership and professorship from the provost office, and a travel grant to manage, Micah Logan, associate director of institutional and professional development at Texas Tech, was desperately in need of a system that could streamline.

Historically, Micah's team had included a programmer, who had built an in-house software for application management. “The Teaching Academy membership and graduate student programs were built by our full-time programmer, but then he moved on to another opportunity,” said Micah. This left a lacking skill set in the department. “Since then it has been graduate students filling in the role, but the issue is they graduate and then there’s a real inconsistency in their abilities. It’s hard to find someone that can do everything we need,” continued Micah.

Slowly, the automated processes that were built began to fall apart. “We were exporting to PDFs as part of the process and it was becoming very flawed,” said Micah. Naturally, the decision to look for an application software that was supported and did not require massive updates and maintenance began.

Before getting started, Micah had a few items to check off her list: she needed a platform that was compatible with single sign on, cloud-based, had the potential for mobile capabilities, and allowed for applicant uploads. The team also had multiple stakeholders, so they needed to have a system that could be used by multiple users to manage their process like admins, reviewers, recommenders, and applicants.

When Micah sat in on a demo of WizeHive's Zengine platform, we she confident she had found a system that could handle her workload and make it much easier.

The Teaching Academy membership and graduate student programs were implemented on the Zengine system initially as both programs were itching for automation. They had pretty intense review processes once the applications were submitted, and the staff had grown frustrated using the homegrown system to process them.

Fairly quickly the team deemed the Zengine dashboard to be one of the platform's most helpful features. Users can login and see everything in one place--there’s no back and forth between systems.

The platform is easy to maintain, too. “I’m not a technical person, and I’m able to go in and fix things,” said Micah. “To me, that’s pretty substantial.”

Realizing that Zengine's flexibility could help them with their other programs, soon Micah moved the remaining award and grant programs to the platform as well and began experiencing significant improvements.

“I don’t have to have a programmer on staff, [so] that’s a pretty significant time savings right there," she said. "And beyond time, the ability to do this smoothly and easily is valuable. We’ve been really happy. The fact that it’s so manageable is so worth so much to us." 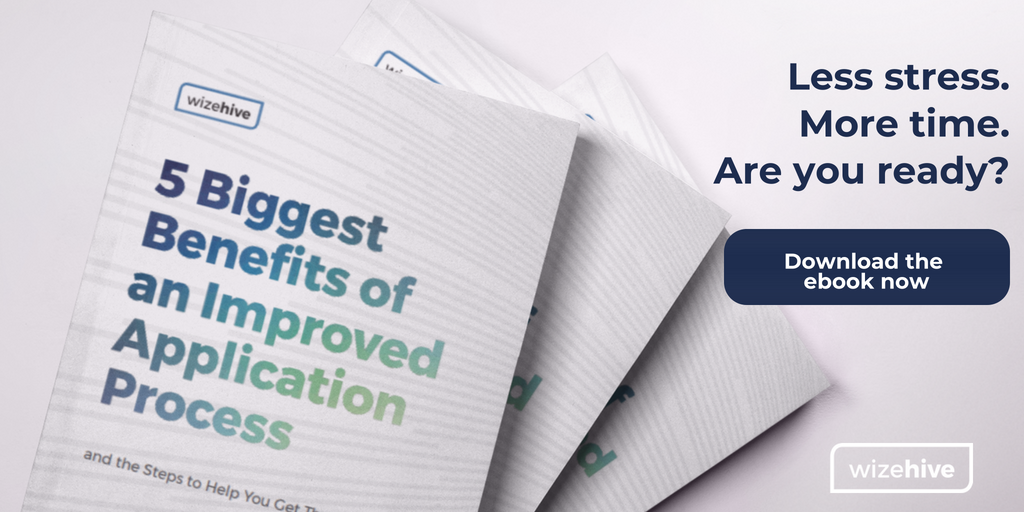 Three Reasons Equity Should be Prioritized in Your Grantmaking Processes